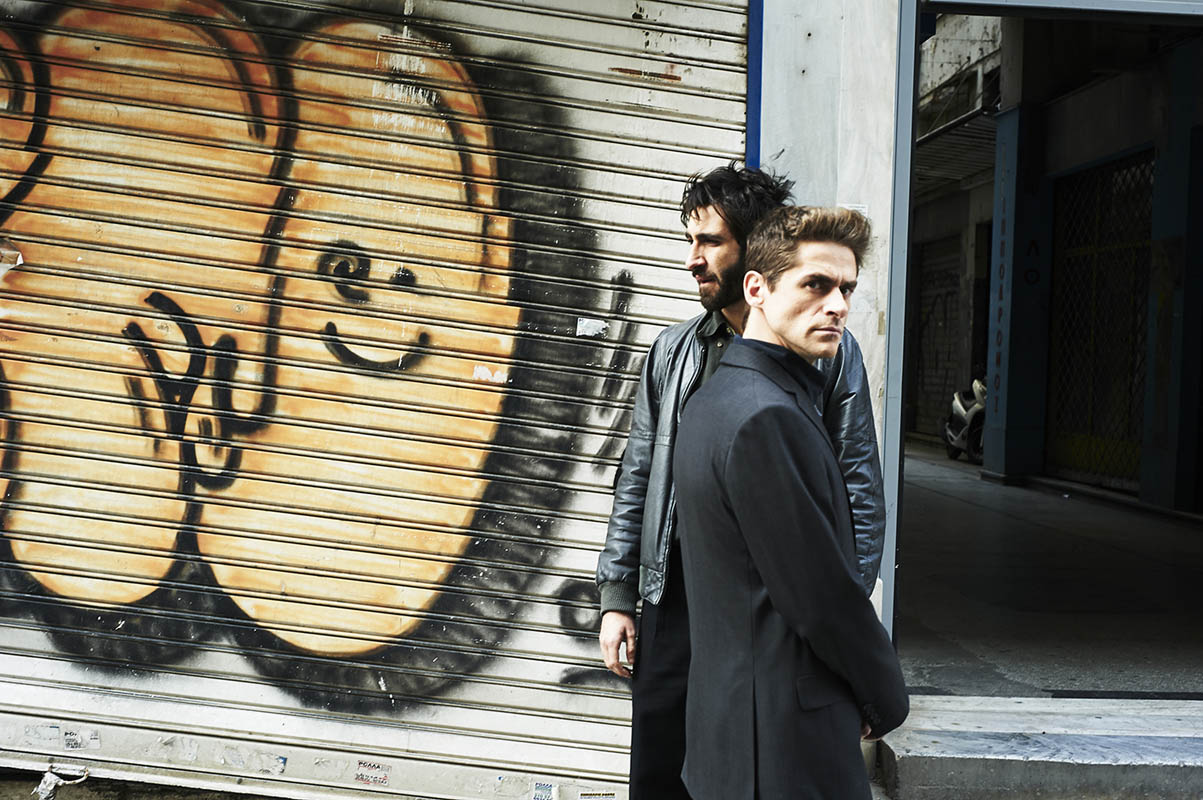 A film by Nicholas Triandafyllidis

An aged, prosperous and above any suspicion, bourgeois by the nickname ‘The Master’, lives isolated in a luxurious beachfront villa with his teenage daughter who he has kept well protected from the mischief of the outside world. Behind the façade of the vigorous art lover, however, he prospers by illegally trading antiquities in the black market and a loan sharking. The ‘Master’ has two henchmen to do his ‘dirty work’, Hermes and John. Both will commit a fatal mistake: while Hermes falls for the daughter of his ‘Master’, John is obsessed with a prostitute. Both will pay a heavy price for being ‘sentimentalists’… 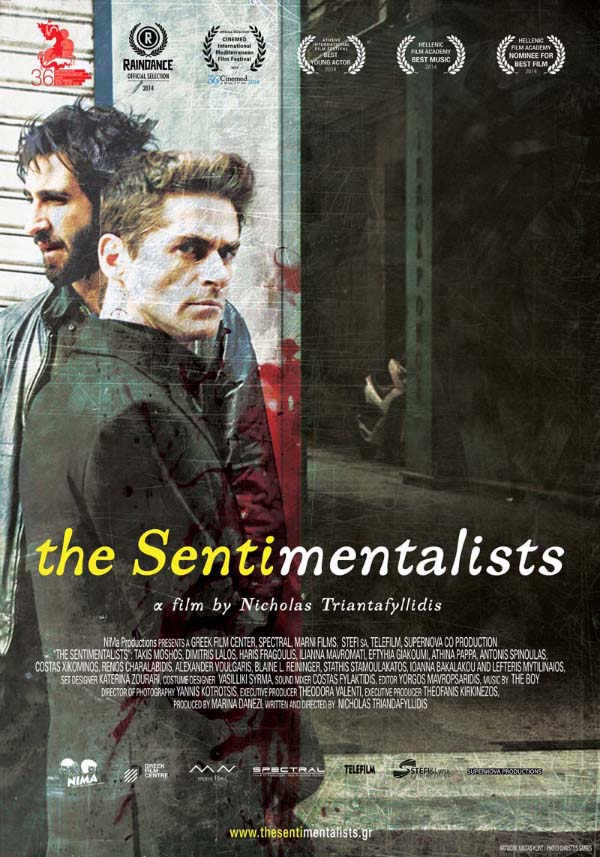 Born in 1966 in Chicago, Illinois, Nicholas Triandafyllidis spent his childhood in the US. After high school, he studied sociology in Athens, Greece. Shortly after that, he went to London to study the art of film making at the London International Film School.

In 1993, his first short film “Dogs Licking My Heart”, a b&w neo noir starring Blaine L. Reininger from the music group Tuxedomoon, won the first price at the Greek Short Film Festival. After a stream of visually stunning films such as “Radio Moscow” (1995), “The Overcoat” (1996) and “Black Milk” (1999).

Triandafyllidis directed the legendary documentary “I Put A Spell On Me” (2001) about Screamin Jay Hawkins with the help of Jim Jarmusch. He has worked, amongst others, as a radio producer, journalist, book keeper, DJ, music promoter and venue owner.

Over the years, Nicholas Triandafyllidis has gained the reputation of one of the foremost auteurs in the Greek filmmaking industry, and one of the pioneers of the Greek New Wave.

After several years in self exile, “The Sentimentalists” marks his long awaited return to film. 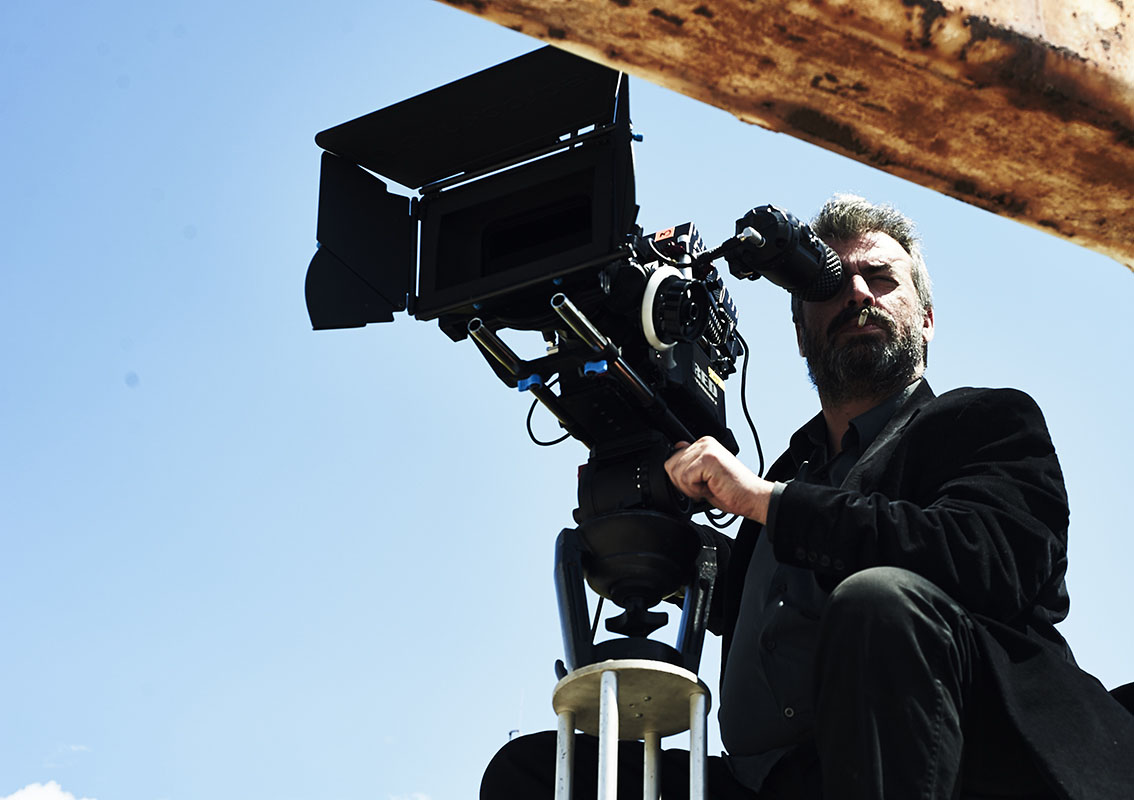 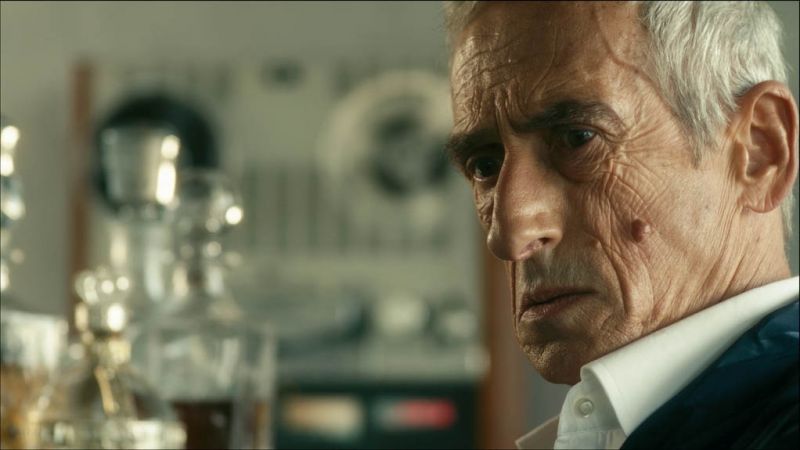 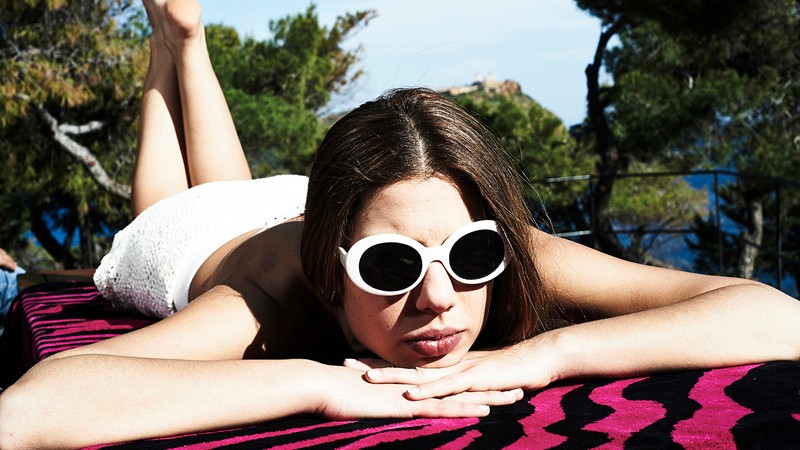 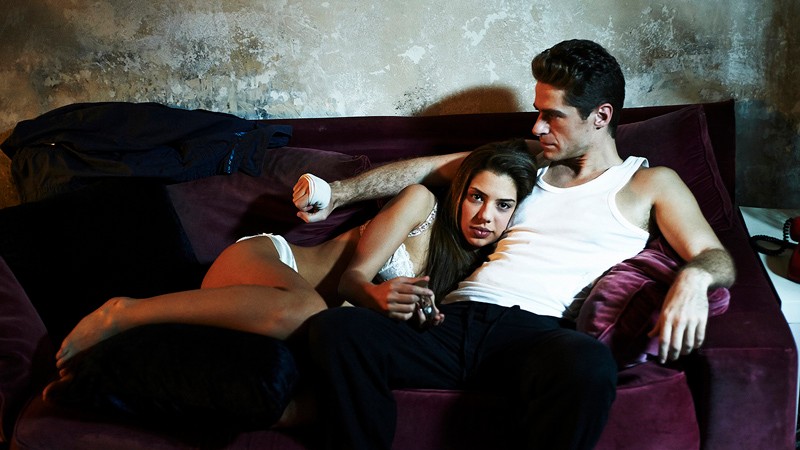 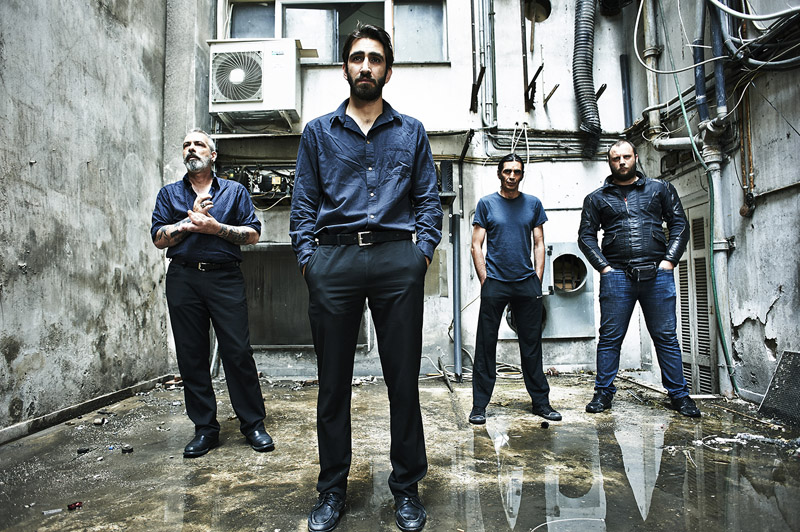 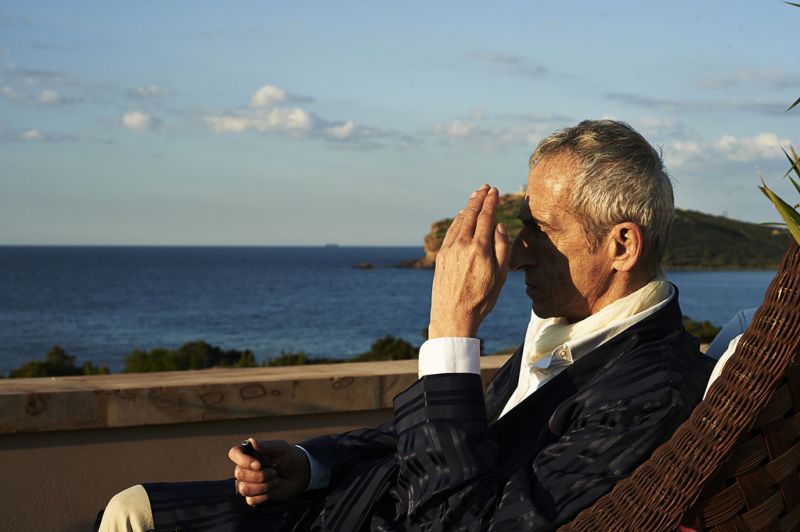 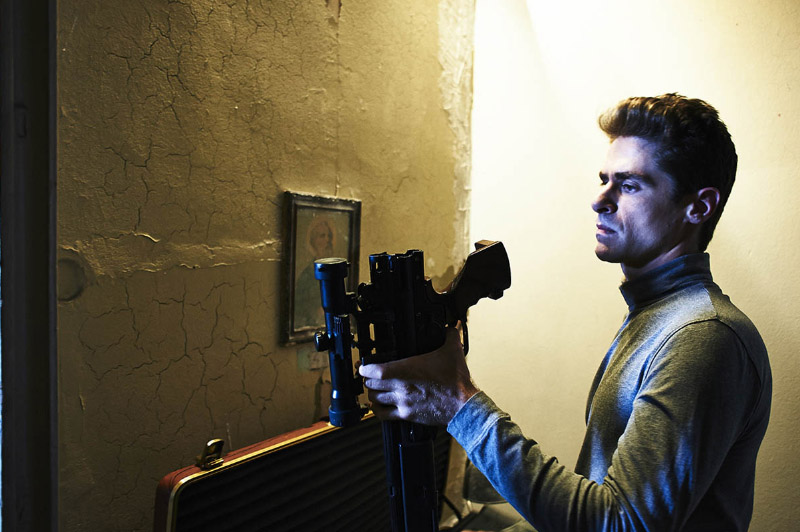 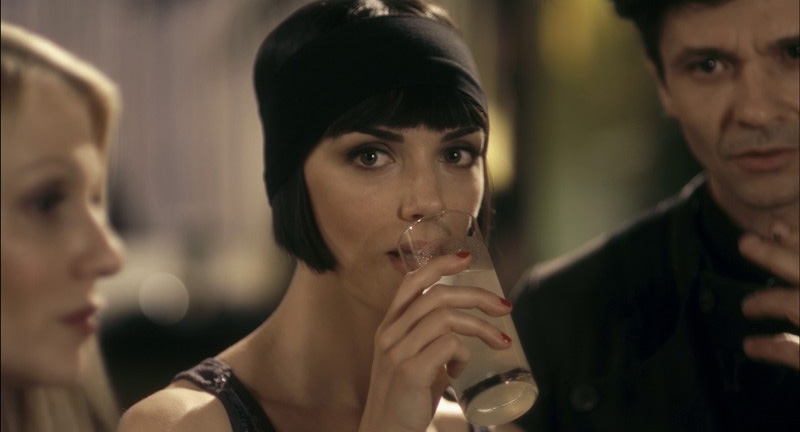 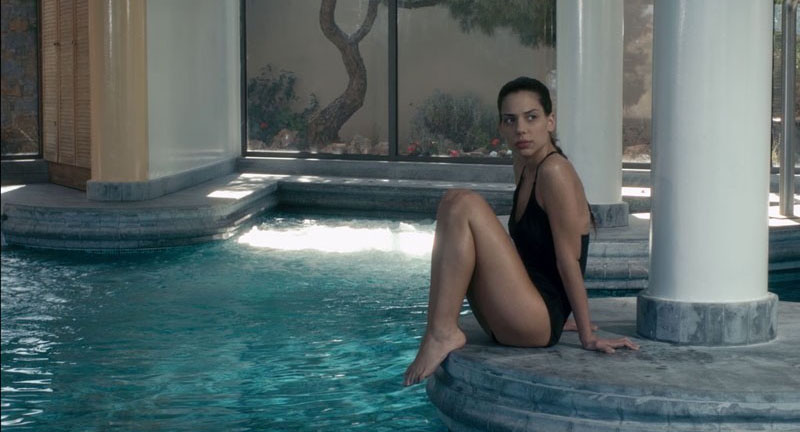 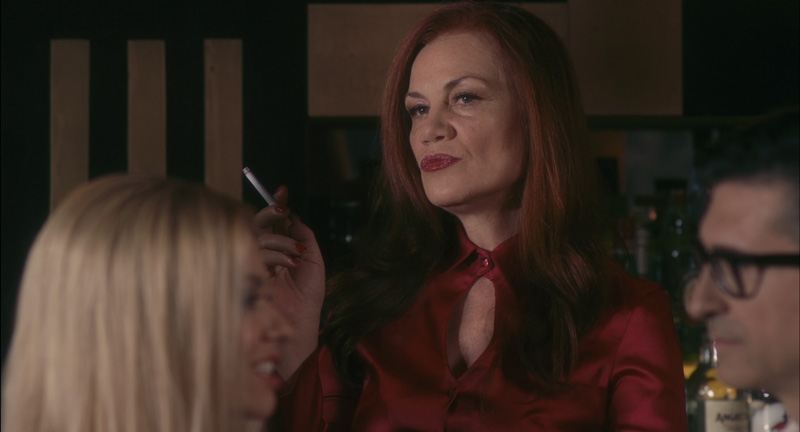 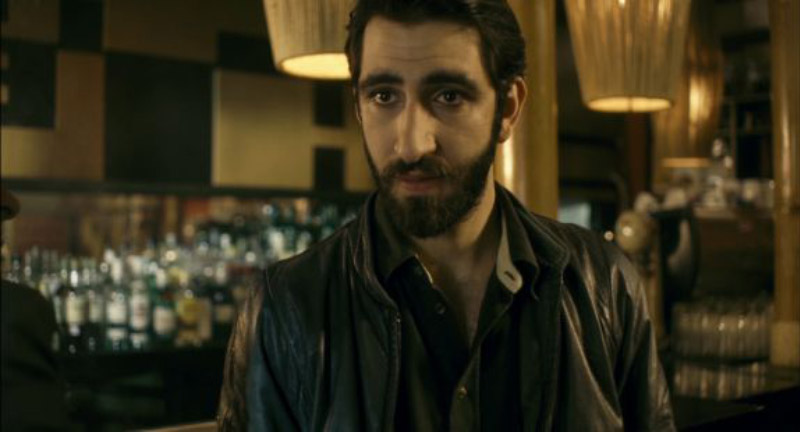 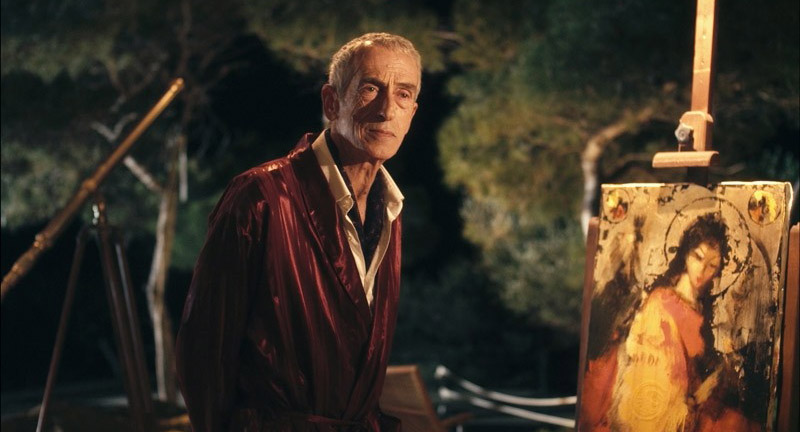 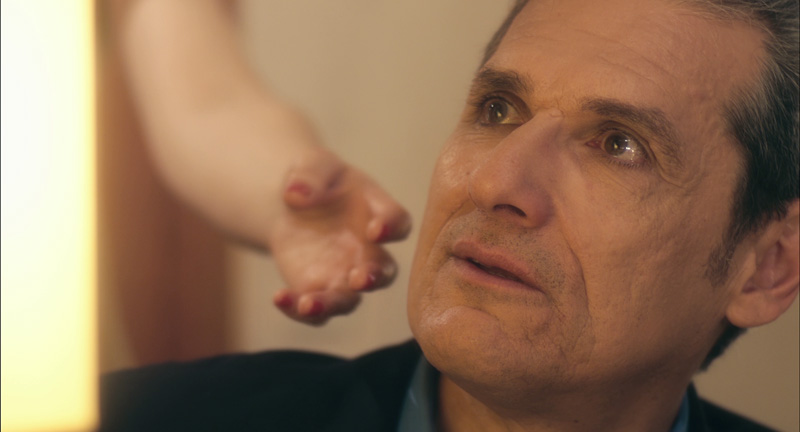 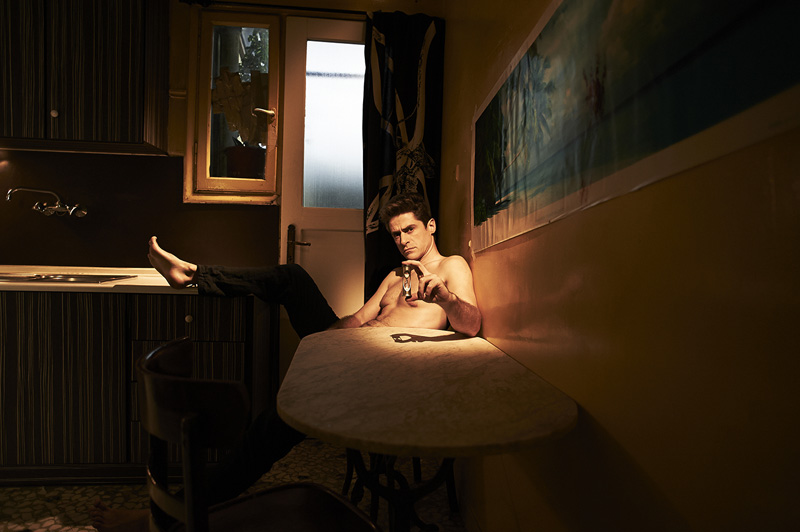 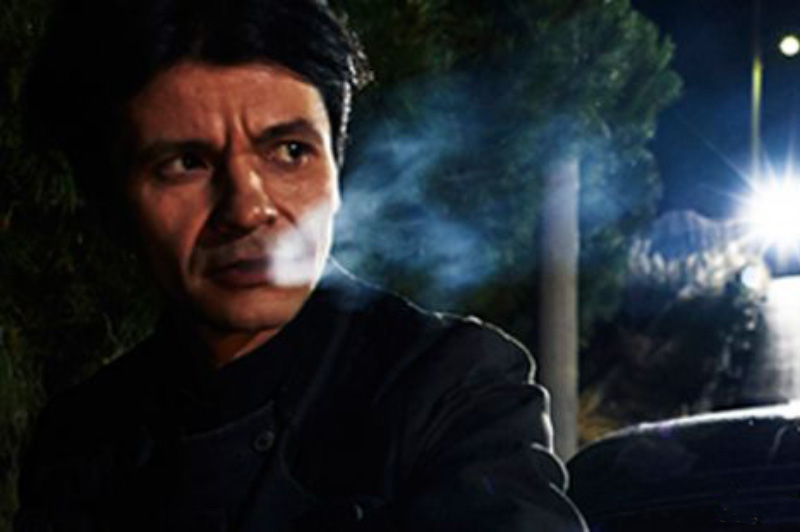 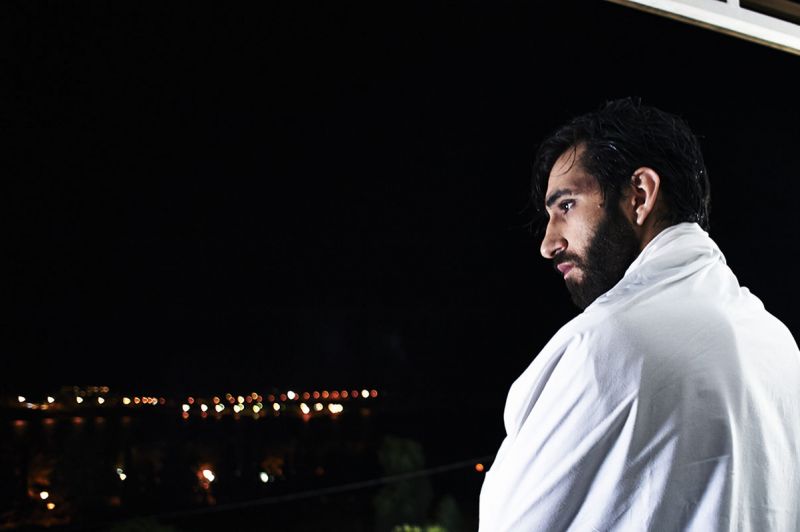 Shot in different locations around the city of Athens, the Sentimentalists” walk a thin line between two opposing worlds: the lush environment of style, frailty and beauty which surrounds the Master’s remote villa and the dark alleys and sleazy bars and hotel rooms where they take care of his business. The only thing joining these worlds together is that in either case the heroes stand alone.

Beautiful but largely forgotten Greek songs are hand picked by the director Nicholas Triandafyllidis and original score composer Alexandros Voulgaris to breathe life into the characters and to add a local color to the story. 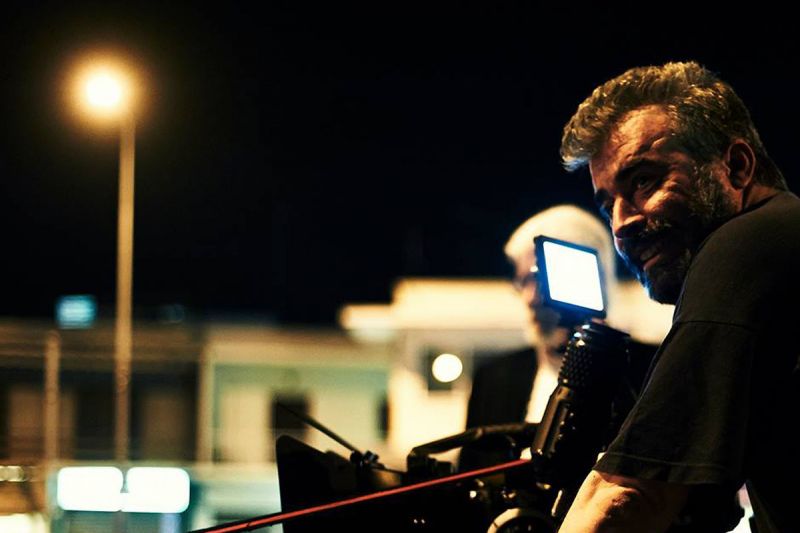 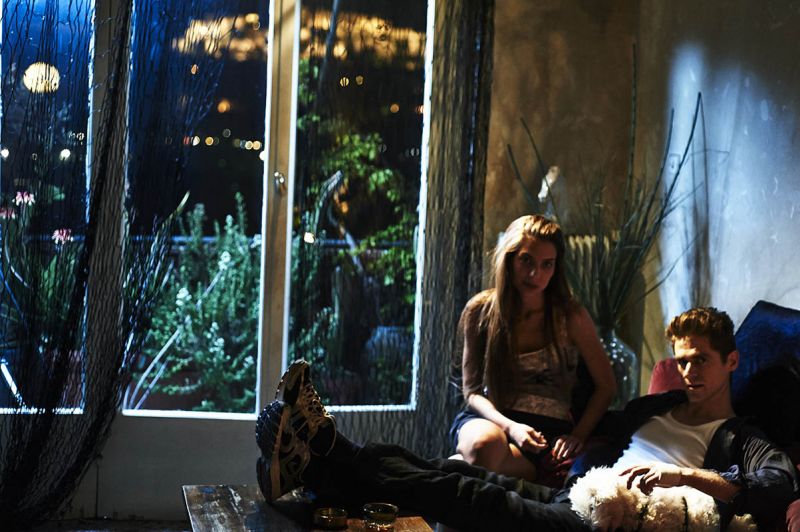